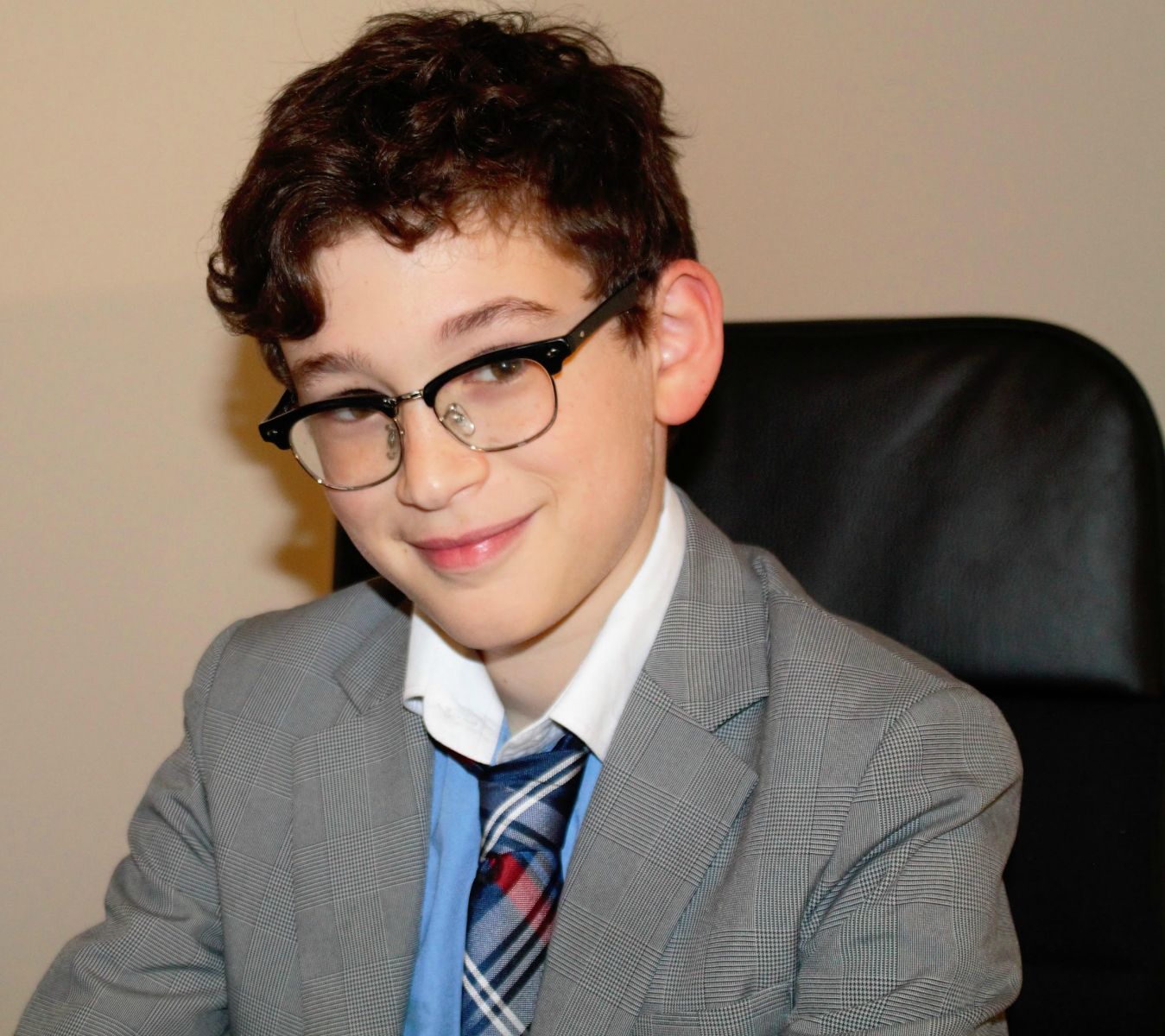 For my school science fair, I was allowed to do almost any kind of experiment. I was thinking about what my classmates were doing, and it seemed that they were all doing things that fit their personality. The people who know me sometimes call me “The Consumer” because I don’t have a favorite food; I eat everything. I obviously had to do something on food.

I had recently eaten some Indian food. It was really good, but very spicy. It felt like my tongue was on fire! It got me thinking about how I could enjoy spicy food, but then quickly cool down my mouth. In fact, I thought, anyone would benefit from knowing this — whether they like spicy salsa, takis, or chicken wings with hot sauce. I’m pretty sure no one wants to get their tongue burnt off!

So I devised an experiment. I chose to eat some spicy pepper, and then test what food counteracts the spiciness on the tongue most quickly. Moving along, the way I chose my “Spice-Stoppers” is that I thought of different foods that were bland or had dairy components. The Spice-Stoppers I chose were bread, marshmallows, milk, vanilla ice cream, and cooked white rice. The spicy food I chose to eat for each Spice-Stopper was a habanero pepper. Just a small fraction of one, of course.

For my project, I had to include a question, my own hypothesis, and research before describing the results of the experiment.

My question was, “What food or drink will cool down your mouth the fastest after eating a Habanero pepper?” For my research, I found out about this thing called capsaicin. Capsaicin is basically the component in spicy peppers that makes them spicy. It was the thing that I was trying to neutralize by eating the Spice-Stoppers. For each Spice-Stopper, I would eat a piece of Habanero, and then put the Spice-Stopper in my mouth, and see how long it took for my mouth to cool down, using a stopwatch. When I ate the Habanero, my mouth instantly went on fire, and that was just horrible! Doing this to myself countless times (if you call 5 countless) felt like torture.

The other times were:

Conclusion: I recommend that next time you eat something spicy, have some cooked white rice to help cool it down.