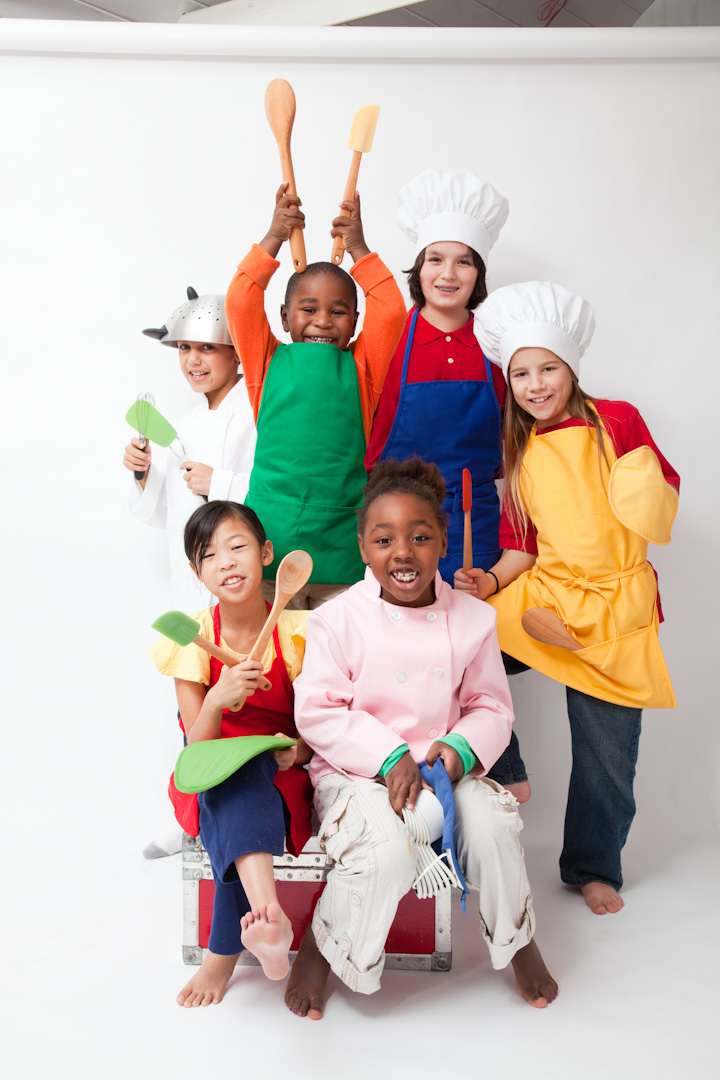 One of the things that sets us apart from other nonprofits and organizations is our Kids Advisory Board (KAB). Working closely with ChopChop Family, the KAB shares ideas on how to inspire others to cook real food in the kitchen. The members provide valuable perspectives on kids cooking, family meals, and overall health and wellness. We love how the KAB highlights the power young people have to create impactful changes within schools, communities, and beyond. Get to know our 2019-2020 board members by reading about each of them below. Liana enjoys photography, basketball, track, cross-country, and reading. She likes to do community service and volunteer work and has received numerous academic and athletic awards, honors, and competitions. She loves to eat and cook lasagna.

When asked “Why is it important for kids to cook?” she said, “It’s important for kids to cook because it is a big step toward independence. It also helps them to be more mindful of what they put in their bodies and how to eat well so they feel good, strong, and well-nourished. Also, by cooking, they can expand their eating horizons, try new things, see what they enjoy, and establish a well-rounded palette.”

Hailey enjoys mentoring, playing tennis, volunteering, serving others, and teaching younger children how to cook. She is a strong academic, receiving scholarships, winning contests, and getting straight As. Her favorite meal to eat and cook is her grandma’s enchiladas.

She said, “My favorite extracurricular is cooking. I love cooking and it’s my passion. Whether it is making dinner for my family or helping my brother and sisters with their lunches, I am always looking to help them create a delicious meal.”

Tate is good at public speaking and loves theatre, history, science, and parkour. His favorite recipe to cook and eat is vegan quesadillas. He believes cooking is important for kids to learn because he said, “kids should be learning skills to take care of themselves.”

He served on the Kids Advisory Board last year and wanted to be on it again this year because, as he said, he really liked “the community of kids coming together and sharing the things they know. It makes me think about things differently.” Tate also said, “I’m not afraid to talk to people especially when I am passionate about something. I just love people.”

Aleeza enjoys playing the violin, photography, and participating in her school’s Math Olympiads team. Her math experience has helped her solve math problems in the kitchen. And her favorite recipe to cook is naan. As a returning member to the Kids Advisory Board, she said, “I really enjoy that ChopChop likes to hear kids’ opinions […] and that they take their ideas into consideration for the final step.”

She believes kids don’t have to have the best culinary skills in the world but that it is important for them to know how to make balanced, healthy, quick, and cost-effective meals throughout their lives. She also believes, “it is important for kids to cook because it is a hands-on learning activity that involves creativity, STEAM, interactivity, and teamwork. These lessons through cooking are also very helpful in sports, school, and more.”

Quintyn enjoys grocery shopping, mixing different foods and flavors, cooking with his mom and aunt, cooking camp, baseball, fencing, community service, learning, and being an adventurous eater (for example, he ate a bacon and cheese grasshopper at camp last summer!). He has received the RISE award and enjoys eating and cooking rice and salmon.

As a returning Kids Advisory Board member he said, “I really like when we talk about the issues, trying the recipes, and what may work in the next magazine.”

Owen enjoys writing, competitive swimming, and sharing his love of healthy food choices. He is a Scholastic News Kid Reporter, the 2016 winner of Michelle Obama’s Healthy Lunchtime Challenge, the 2017 Grand Prize winner of the Uncle Ben’s Beginners contest, and a 2018-2019 finalist in the Healthiest Kid Chef competition. His favorite recipe to cook is vegan jambalaya stuffed peppers.

He believes cooking is important because, as he said, “Kids can learn so much from cooking including math, reading skills, science, and how to follow multistep directions. Cooking can also help kids bond with the adults in their families and learn about their history.” As a new Kids Advisory Board member, he said he plans to share ChopChop with the “underserved communities within Louisiana with the hope that kids and families will engage in healthier food choices.”

Te’Lario is a Hunger Hero with No Kid Hungry, volunteers with Food Rescue U.S., loves cooking, and enjoys fencing and community service. He was a delegate for Report to the Nation and Report to the State for Boy Scouts; COSI StemStar; named 20 under 20 in his community; and won the Ohio Signature Food Contest for his Shiitake & Onion Soup Mix. His favorite recipe to cook is his grilled cheese with shiitake mushrooms.

He founded Tiger Mushroom Farms at the age of seven and began selling his mushrooms at local farmers markets, receiving attention from several local and national media outlets, including the Steve Harvey Show. He said, “One of my missions is to help end hunger.”

Jai enjoys playing electric guitar, reading about science, and spending time with his family by hiking and traveling. He is skilled at video production and is currently writing a book. His favorite recipe to cook and eat is homemade veggie pizza.

He believes it is important for kids to cook so that they are independent and know what goes into their bodies. He also believes public school meals could be healthier and wishes they had more choices, especially for vegetarians.

If you’re interested in joining the Kids Advisory Board next year (2020-2021), we encourage you to learn more about the expectations and requirements of KAB applicants. Kids must be between the ages of 7 and 14 years old when membership begins and live in the United States. Each member serves on the KAB for one year but can serve up to two years total. If a member wishes to serve a second year, we ask that they complete a “recommitment” application as well as sign a letter of recommitment each year.