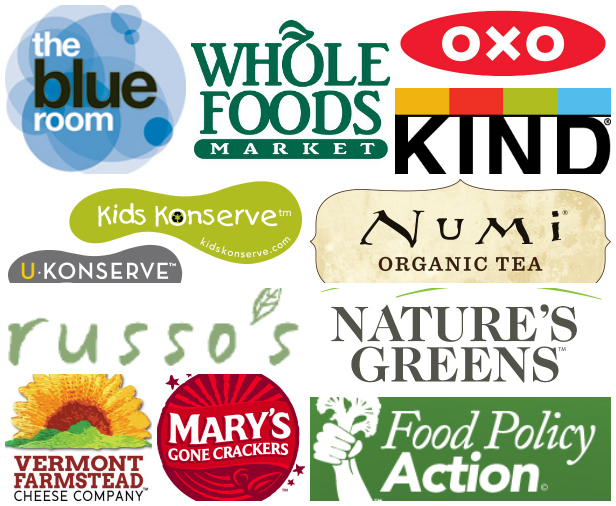 On Wednesday, April 23rd, we will be co-presenting with Let’s Talk About Food an exclusive screening of FED UP, one of the most the most talked about films at this year’s Sundance Film Festival. Directed by Stephanie Soechtig and produced by Katie Couric and Laurie David (An Inconvenient Truth), FED UP takes a hard look at America’s childhood obesity epidemic. Touted as a film “that will change the way people think about eating,” we think FED UP will engage the public and spark a discussion on one of the most important topics of our generation. FED UP will be released nationwide May 9th.

The advanced screening of FED UP will be held at Kendall Square Cinema at 7:00 PM followed by an After Party at The Blue Room. Due to a limited number of tickets, the screening is sold out. But it’s not too late to reserve a ticket for the After Party, where you’ll get a chance to participate in a conversation around obesity and food policy. Plus enjoy substantial snacks inspired by ChopChop Magazine and go home with an amazing gift bag with items from these fabulous partners below. Proceeds will help support ChopChop and our mission to inspire and teach kids to cook real food with their families. Click here to purchase tickets!

Can’t join us for either the screening or the After Party? Be sure to follow us on Twitter and Facebook as we’ll be posting updates throughout the day.