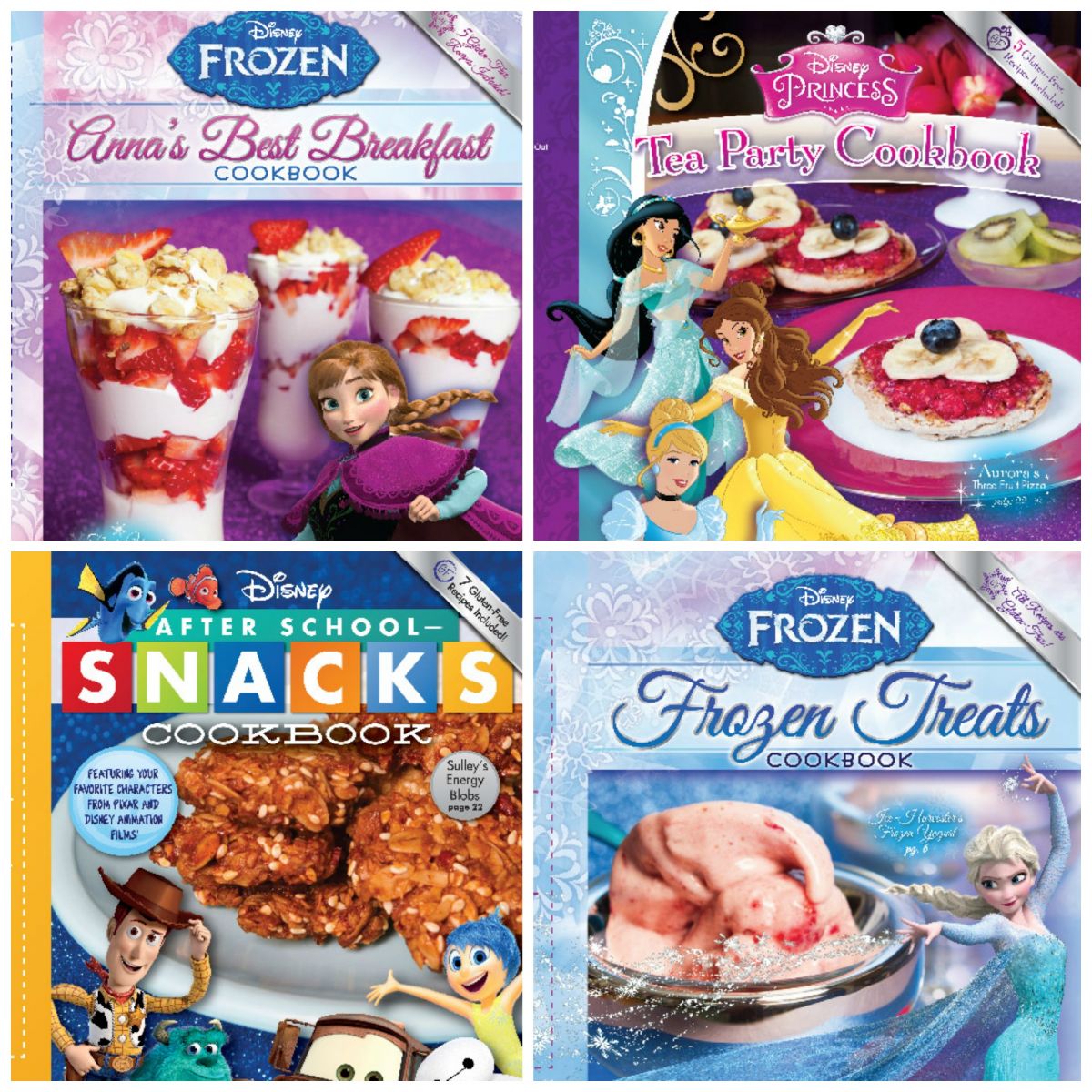 Cook With Disney and ChopChop This Holiday Season

Cooking with Disney and ChopChop One of our favorite things to do on cold winter nights is cook a nice warm meal and watch a movie together as a family-especially a Disney movie. So ChopChop has teamed up with Disney (and some of our favorite Disney characters!) to inspire families to cook together this holiday season.

Each book’s recipes were developed by Sally Sampson, founder of ChopChop so you know they’re delicious, easy, and kid-tested, just like in the magazine. Each book includes recipes families can make together like “Tow-Mater” soup inspired by the movie Cars.  Sweet treats include snacks like Peanut Butter Coconut Snowballs and Cinderella’s Pumpkin Muffins.  Breakfasts like Parfaits and Anna’s Sunflower Trail Mix are easy enough that even the youngest chefs can help.

Just In Time For The Holidays

Do you have a kid in your family who likes to cook? These cookbooks are the perfect gift for kids who love to help in the kitchen. Plus they are perfect stocking stuffers since they are small and priced at just $1 each. The books are available at dollar stores across the country.

You and your family can win this Disney-themed cookbook collection and a 1-year subscription to ChopChop just in time for the holidays. Share what you would cook for your favorite Disney or Pixar character on Facebook, Twitter, Instagram, or Pinterest and tag it using #ChopChopDisney for a chance to win. 10 winners will be chosen at random on 12/1 and will be announced on social media. Good luck!