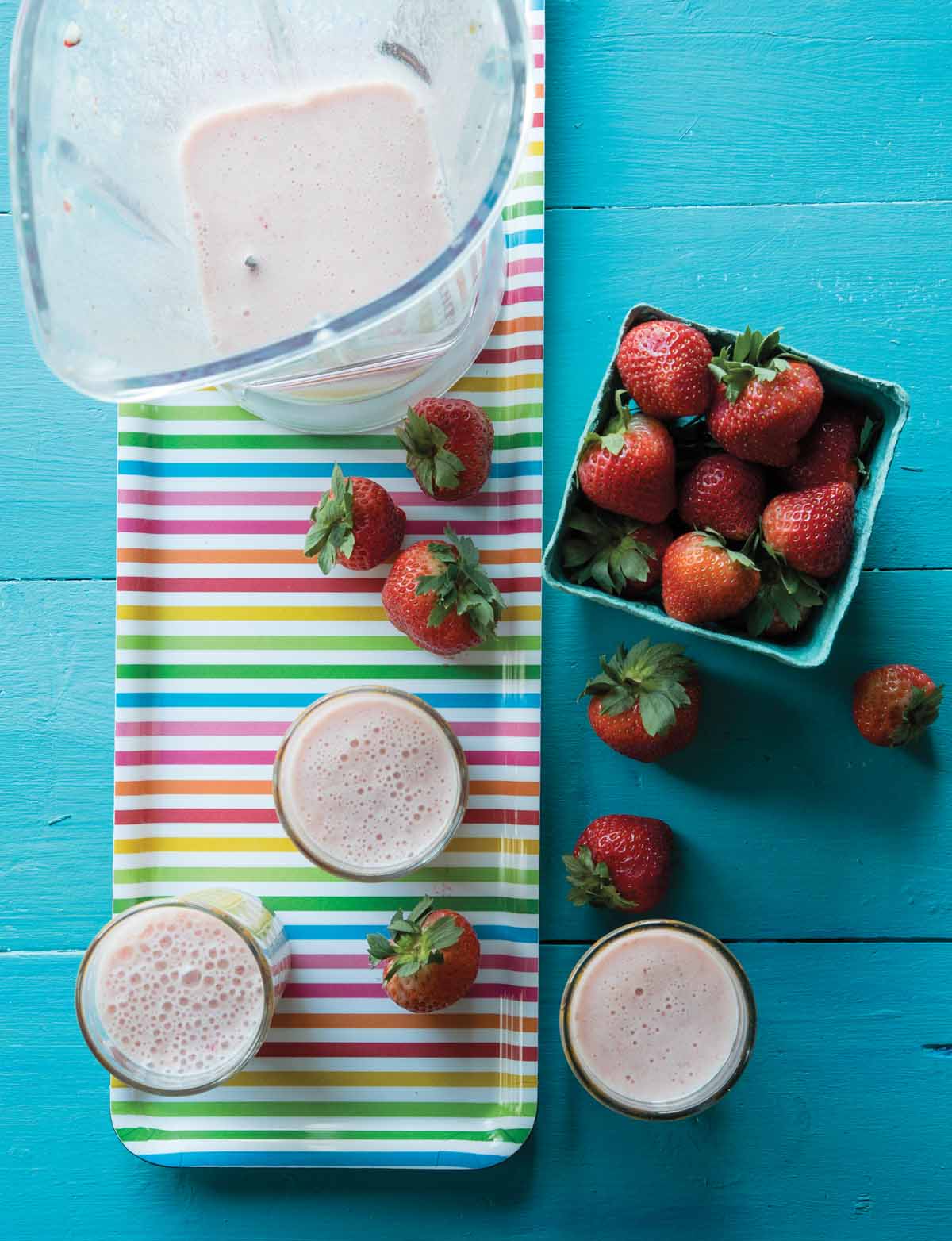 Welcome to the latest issue of our ChopChop Kids Club newsletter!

This month we’re thinking about the color pink! Because, well, Valentine’s Day is coming up, and we’re romantic like that. What have you eaten that’s pink? What have you eaten that’s naturally pink? What flavors do you associate with the color pink? We’ve got a fun pink recipe, some pink food facts, and some pink activities, too. We think you’ll love it all. 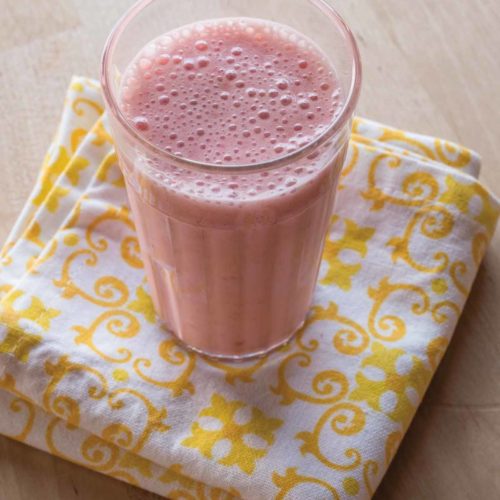 DID YOU KNOW? Adding a pinch of salt to the smoothie doesn’t make it salty, it makes it less tart. The salt distracts your taste buds so that they’re too busy to perceive all the tartness. 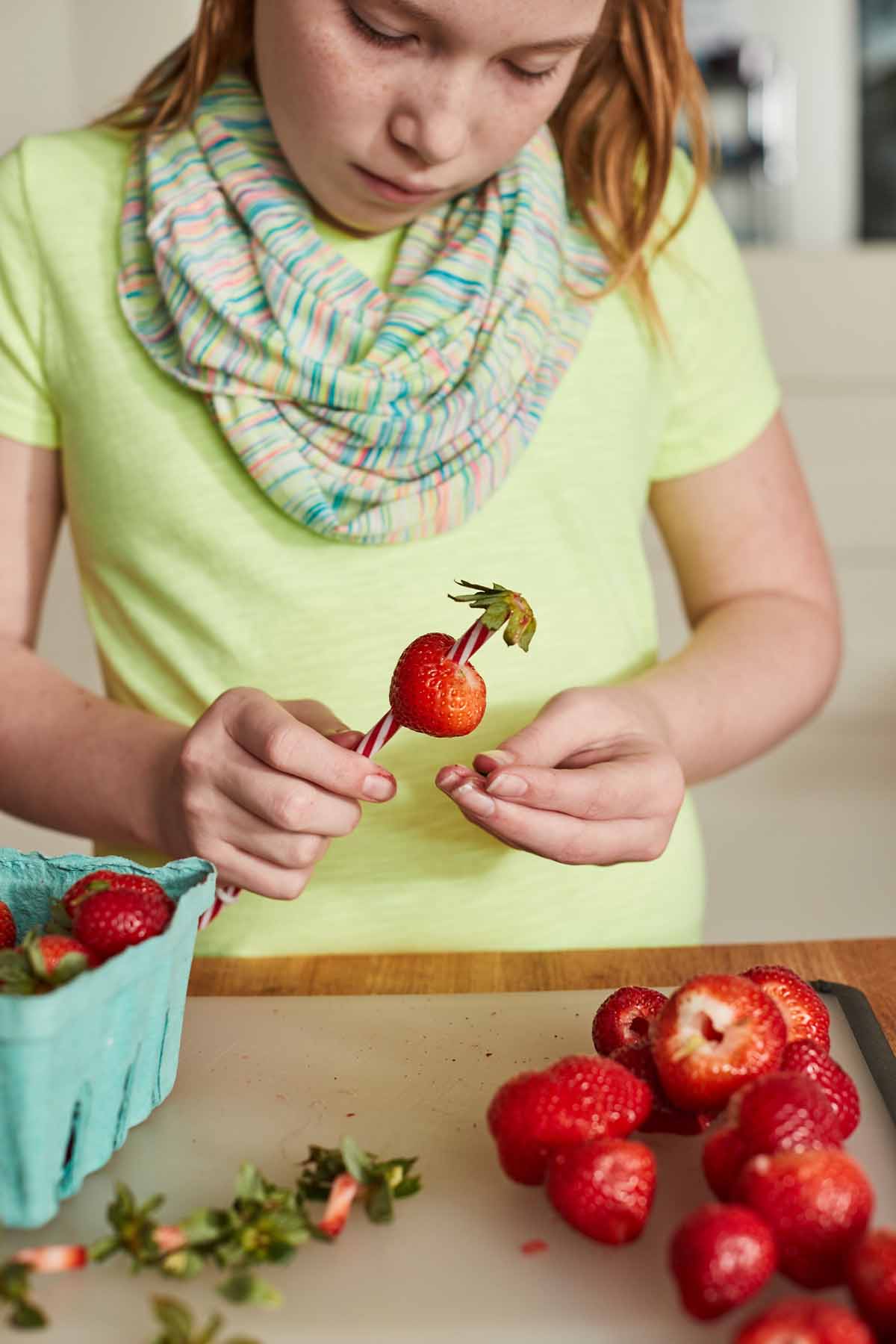 A strawberry with its little cap of green looks so classic! It’s just how you would draw one. But you don’t want to eat that green part. Removing the stem, the leafy green top, and the hard little white core just below the stem is called “hulling,” and it leaves you with just the juicy, delicious fruit. It’s not difficult to do, and if you’re using fresh strawberries in a recipe, you’ll need to learn how. There are 3 different ways to do it:

You can make a puckery Pink Grapefruit Slush with only 2 ingredients! Just mix 3 cups pink grapefruit juice with 1⁄4 cup maple syrup, honey, or sugar in a shallow metal pan. Put the pan in the freezer and stir it with a fork every 15 minutes until it’s frozen, which should take about 2 hours. Delicious! 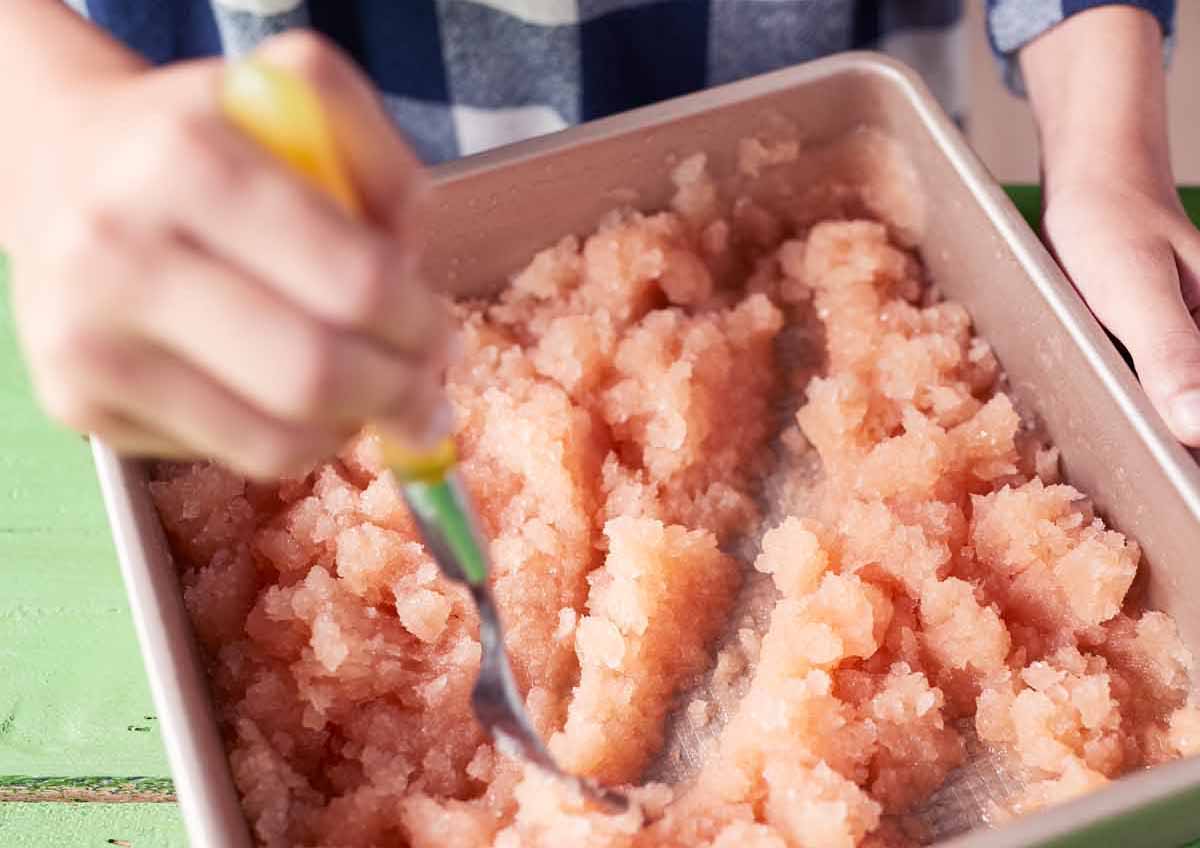 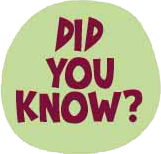 Do you think of pink as a “girl color”? It’s not! Colors don’t have genders. For example, in 19th-century England, pink was thought of by some people as a “boy color,” and baby boys were often dressed in pink. Even now, the Italian men’s soccer team Palermo wears pink jerseys for their home games. Color associations are always changing, which leaves you completely free to like whatever you like.

In English, the word pink comes from the name of a family of flowering plants, pinks, which include the carnation and are often the color—you guessed it—pink. In many other languages, the word for the color pink is based on the name of the rose flower: so, for example, it’s rose in French, roze in Dutch, rozoviy in Russian,  varód in Hebrew, gulābee in Hindi, and rosa in a number of European languages, including German, Latin, Portuguese, Catalan, Spanish, and Italian. 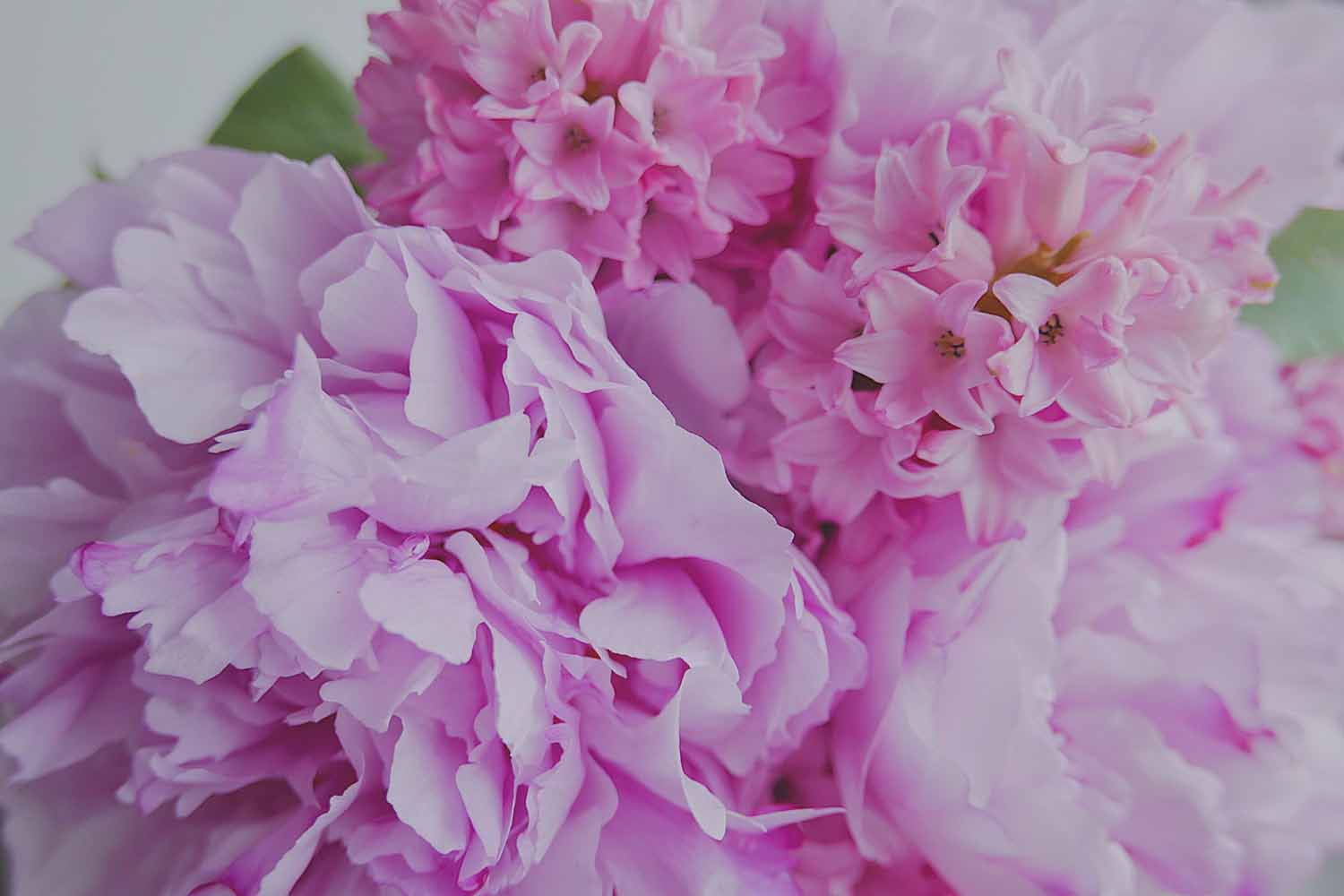 Cottage cheese with sliced strawberries makes a fun snack for Valentine’s Day, since the berries look like hearts. 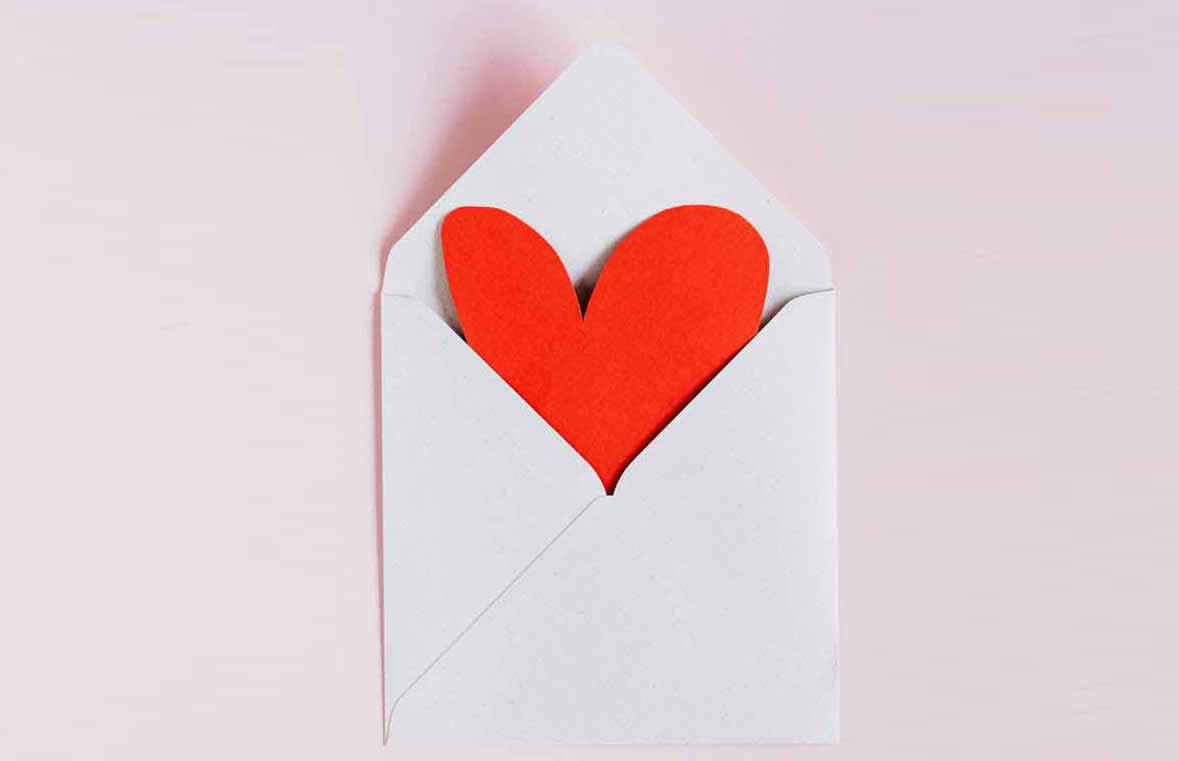 Who are the people who matter the most to you in your life? Why are they special to you? Make each one of them a Valentine—it can be as simple as a heart drawn on a piece of folded paper—and write a sentence or two about why you’re grateful for them. #TrueLove

Do you associate the color pink with a particular flavor? If someone gave you a scoop of pink ice cream, what flavor would you guess it was? What about a piece of pink chewing gum? A glass of pink juice? If pink were actually a flavor, do you think you’d like it?

Think Pink (and draw it too)

Gather all your pink craft supplies: pens, pencils, markers, crayons, colored paper, watercolor paints, and even glitter if you’ve got it. (It’s fine if you can only find a pink crayon, honestly.) Now draw, collage, and paint every pink food you can think of. To get you started: We can think of a light pink seafood, a dark pink root vegetable, and a bright pink berry. Do you know what we’re picturing? What else can you think up and draw? If you’re happy with your picture, you can give it to a friend as a weird Valentine. 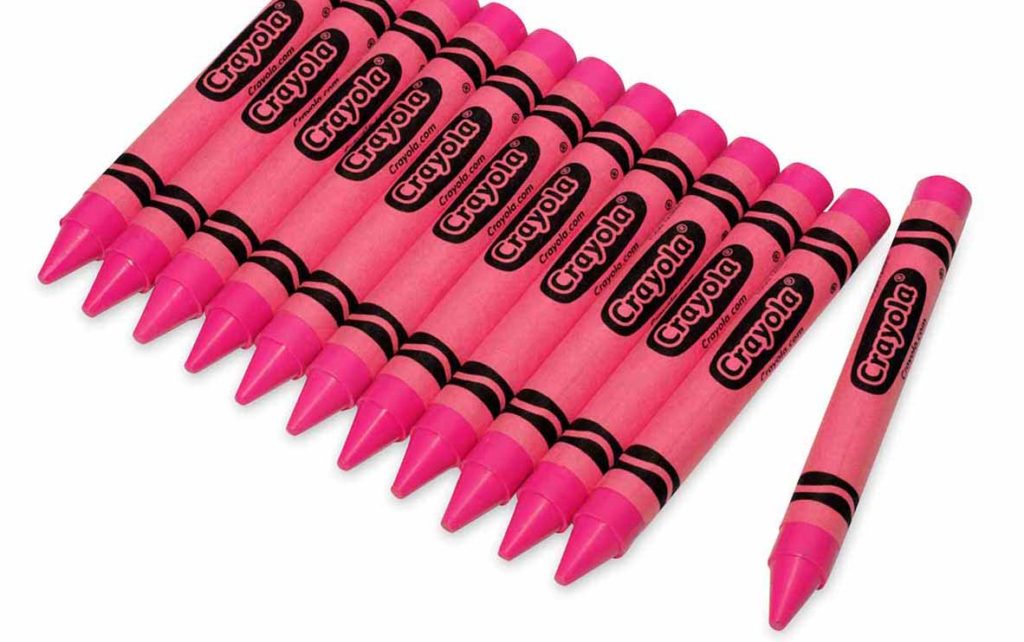 Still Craving Pink? Try One of These Recipes